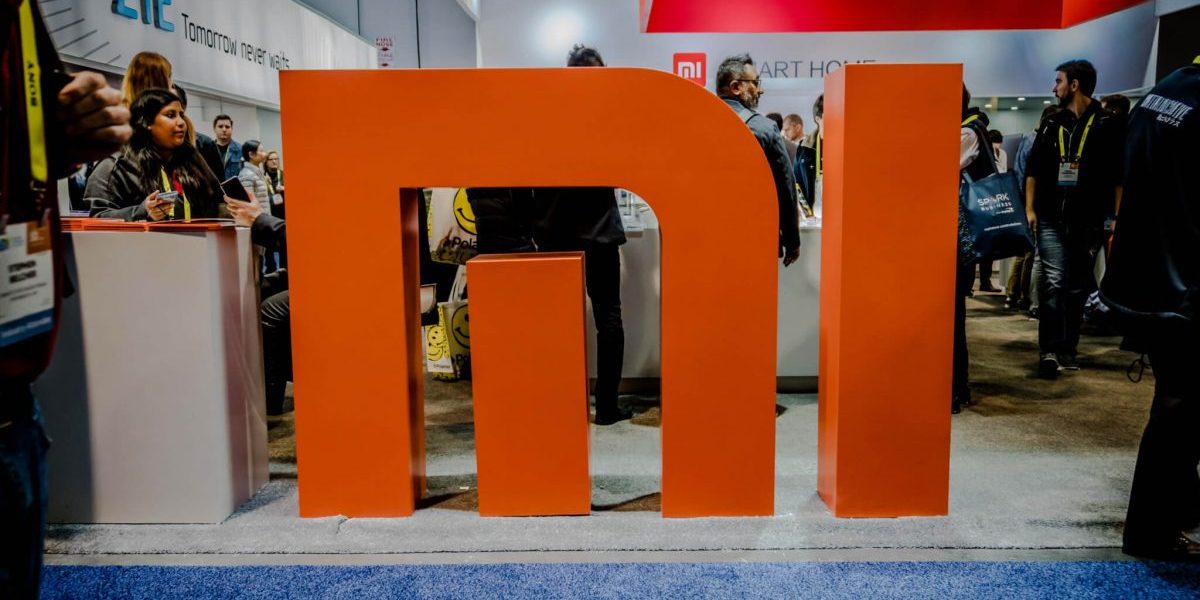 Today marked the kickoff of Xiaomi’s annual Mi Developer conference in Beijing, and the tech giant wasted no time in announcing updates across its AI portfolio. It took the wraps off the latest release of Mobile AI Compute Engine (MACE), its open source machine learning framework, and it demoed an improved version of its Xiao AI voice assistant (Xiao AI 3.0).

Xiao AI, which Xiaomi says is used by 49.9 million users each month, will soon support multi-turn conversations à la Alexa Conversations and Google’s Continued Conversation. This will be enabled on select phones, including the Xiaomi Mi 9 Pro and the Xiaomi Mi 9 via a software update, and it will allow for interruptions of the assistant at any time with new requests or commands.

Xiao AI 3.0 also boasts improved voice shortcut functionality and a voice reply feature that will let users respond to incoming calls with transcribed text messages. That’s in addition to a command to find missing devices, like smartphones, and a male voice option.

Xiao AI might not be the most widely used voice assistant on the planet — it falls short of Biadu’s DuerOS, for instance, which has more than 400 million users. But Xiaomi claims it’s among the most popular platforms in Mainland China.

According to Xiaomi, the AutoML model in the forthcoming MACE-Kit nearly leads the industry by data set performance. As for MiNLP, the company’s natural language processing platform, it’s now activated over 6 million times on a daily basis.

The latest MACE (version 0.12.0) will feature both improved heterogeneous compute and cross-device performance. It’ll additionally ship with a speech recognition system — Kaldi — that’s open source and available for free under the Apache license, and it’ll play nicely with CMake, a development tool that uses an independent compiler method.

By way of refresher, MACE is a machine learning framework designed for mobile heterogeneous computing — that is, computing that uses more than one kind of processor or cores — on Android, iOS, Linux, and Windows devices. It taps frameworks including NEON, OpenCL, Hexagon, and Winograd to bolster runtime performance while automatically allocating memory and keeping external dependencies to a minimum. Xiaomi says it’s optimized for recent hardware from Qualcomm, MediaTek, and Pinecone, as well as other manufacturers licensing chip designs from ARM, and that it supports AI model formats built in Google’s TensorFlow, Facebook’s Caffe2, and the Open Neural Network Exchange.

The sorts of models that can be designed with MACE are chiefly of the natural language and computer vision sort, like those core to voice translation, facial recognition, and style transfer.

Microsoft Teams passes 20 million daily users, up more than half in 4 months