Why You Need A Mobile Marketing Plan and How To Get Started. 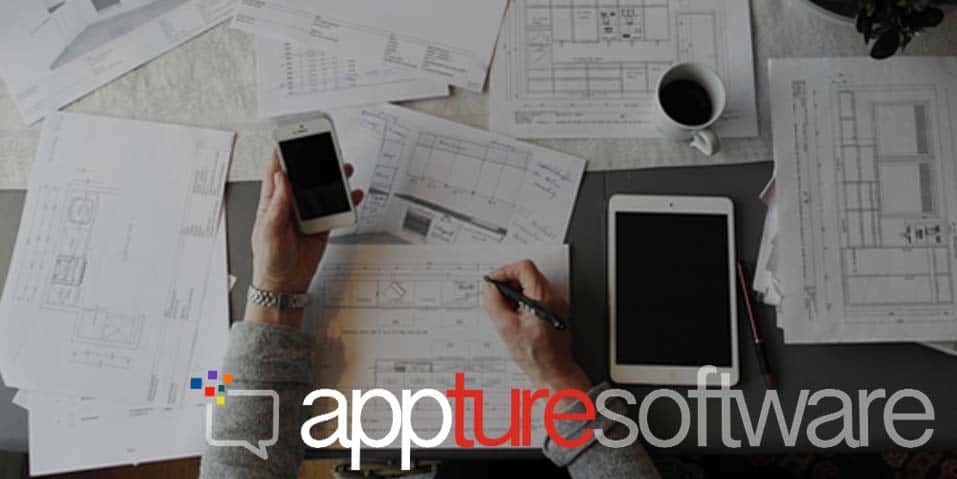 Smartphones and tablets are “the manifestation of a much broader shift to new systems of engagement… [with] customers, partners and employees,” Forrester said in the 30-page report. “To remain vital in this business technology reformation, CIOs must step up and work with other executives to establish an office of the chief mobility officer to implement an enterprisewide mobile strategy.”

The idea of a company having a chief mobility officer (CMO) isn’t a new one. But as enterprises scramble these days to establish mobile strategies, having a CMO could be a key to success, according to a new Forrester Research report.

One of the report’s authors, Forrester analyst Ted Schadler, said in an interview that one of purposes of the report is to get CIOs and CEOs moving faster to provide mobile services and apps.

“We’re trying to create awareness with CEOs and CIOs, even though a lot is already happening at the level of practitioners with partner tablet apps and more,” Schadler said. “Mobile is one of those things that bites you from behind if you aren’t paying attention.”

Forrester studied 61 companies and found a range of approaches to expanding mobile services. Some companies are eyeing mobile self-service apps for use by customers; others envision an IT group that’s focused on how people engage with smartphones and tablets. 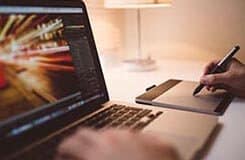 The explosive value of creating mobile apps for customers was obvious in several interviews Forrester conducted. At USAA, for instance, executives expected to get 22 million mobile connections for an app that can “deposit” a check when a customer takes a picture of it and sends it in. In fact, the San Antonio-based financial services company got more than five times the expected response.

At Walgreens, Forrester reported, an estimated 25% of all Web-based transactions involving prescription refills, searches for store locations and general shopping came from a one-year-old mobile app.

One of the reasons why a corporation would want to create an office of the chief mobility officer is to improve coordination of mobile initiatives, Forrester said. “Without [such an office], firms will waste too much time and money as marketing goes after a mobile loyalty app, sales builds tablet apps, the CFO implements mobile expense approvals, the CTO does his app in support of the new smart product line, and the head of Asia resellers builds a mobile dealer app,” Forrester said.

Forrester suggested that companies set up 10-to-30-person task forces that would sit between business groups and IT to coordinate and incubate mobile ideas.

Part of such a team’s role would be to identify mobile projects that are already in place and then find out how those initiatives are funded and whom they serve. Without naming names, Forrester said one of the companies it interviewed had 100 mobile projects under way; another learned it was supporting 114 different versions of the BlackBerry operating system.

Part of the subsequent role of the task force would be to blend social, mobile and business analytics technologies to better connect workers, customers and partners. In one example, Forrester found that such a mobile architecture team at an unnamed airline refined a mobile seat selector app and saw volume explode from 50,000 to 5 million seat selections a month in the first three months.

Forrester also recommended that estimates for the costs of mobile projects be set higher. The average amount spent on a typical customer mobile app — $50,000 to $150,000 — turns out to be just 35% of the true two-year cost, Forrester said.

As a way of measuring the success of mobile task forces and chief mobility officers, Forrester said businesses need to measure more than just return on investment. Factors that will matter in the mobile age are how mobile services and apps are adopted, the volume of activity associated with them, the percentage of completion of mobile projects, ratings from users and the social viral influence of the project. 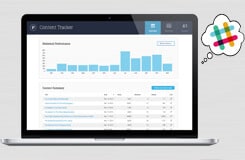 “If an app is highly used and rated, then it’s valuable,” Forrester said. “If it’s unused and dissed, then it’s not.”

The idea of adding a CMO to the corporate org chart has been around for years. Nearly two years ago, some critics of the idea said the recession would prevent organizations from adding someone with that title.

Schadler admitted that having all this corporate mobile coordination done by a single chief mobility officer “is perhaps still a little far-fetched.” But there has been progress toward the mobile task force idea within business IT groups.

“This is the second inning, maybe, in the mobile baseball game,” he said. “Business understands it, but doesn’t yet know what to do about it.”

Matt Hamblen covers mobile and wireless, smartphones and other handhelds, and wireless networking for Computerworld.

Boost Your App Engagement with These 7 Tricks

3 Ways to Figure out a Company’s Culture