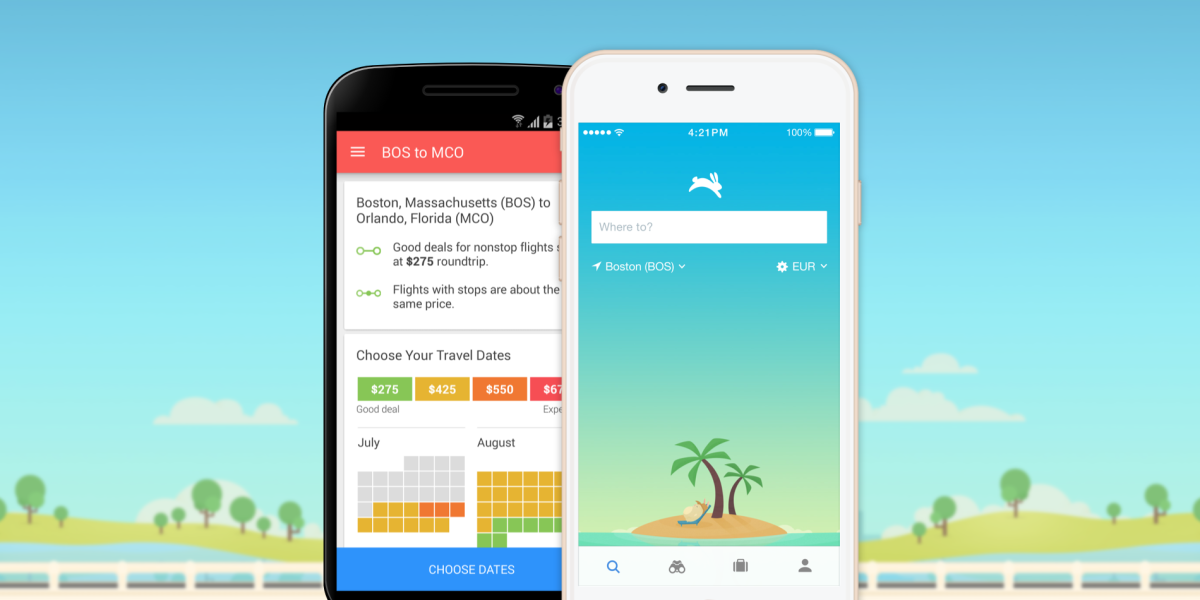 Hopper, the Cambridge- and Montreal-based company behind the eponymous flight and hotel booking platform, today launched a tool designed to help customers lock in airfares for up to a week. It’s dubbed Price Freeze, and as the name implies, it “freezes” deals to hold a given price for up to seven days.

Price Freeze is rolling out now to Hopper’s app for iOS, with Android to follow “shortly.”

Customers who take advantage pay a small deposit ($1 to $40) to freeze a flight’s price on Hopper, an option that’s available on 90% of all routes for sale. They’re refunded that deposit — which is determined by variables such as route and demand levels — when they book the frozen flight or any flight within the one-week window.

The AI algorithms underpinning Price Freeze assess short-term volatility to determine value and risk before offering a fare lock option. If a flight is at an increased risk of selling out, it won’t be offered, and Hopper will instead recommend to book the flight as soon as possible.

Hopper says that in beta tests over the course of six weeks, customers purchased over 1,000 freezes per day to hold their deals and saved an average of $80. On holiday trips where prices tend to be more volatile, like during the post-Thanksgiving sales period, Hopper reports that average savings were in the neighborhood of $200 per ticket.

Hopper notes that domestic flight prices change 17 times on average in the span of two days, and 12 times in the case of international flights. On a high-traffic route like New York to London, prices can fluctuate up to 70 times in a two-day period.

“An amazing flight deal can happen at any time … [T]hat means you could get a notification about an incredible deal at any moment — and sometimes that moment isn’t the best time for you to book a trip,” wrote Hopper in a press release. “Price Freeze [ensures] that you never have to miss out on an amazing flight deal again.”

Hopper is the brainchild of Frederic Lalonde and Joost Ouwerkerk, who along with a team of former Expedia engineers started the company in 2007. Founded in Montreal, it went on to book more than 75 million trips for its tens of millions of users.

In just three years, Hopper nabbed a small but meaningful slice of the roughly $800 million flight segment, with roughly $1 billion in airline ticket sales last year. And in the fast-growing travel markets of Europe and Australia, sales grew 154% and 290% year over year, respectively.

In June, Hopper expanded its price prediction engine to 270,000 hotels in 230 countries across 1,600 major cities, up from 200 hotels across 20 U.S. markets in late 2018 and one beta market (New York) in 2018. That development came roughly a year after Hopper raised $100 million in a series D fundraising round led by Omers Ventures, bringing its total raised to $184 million.