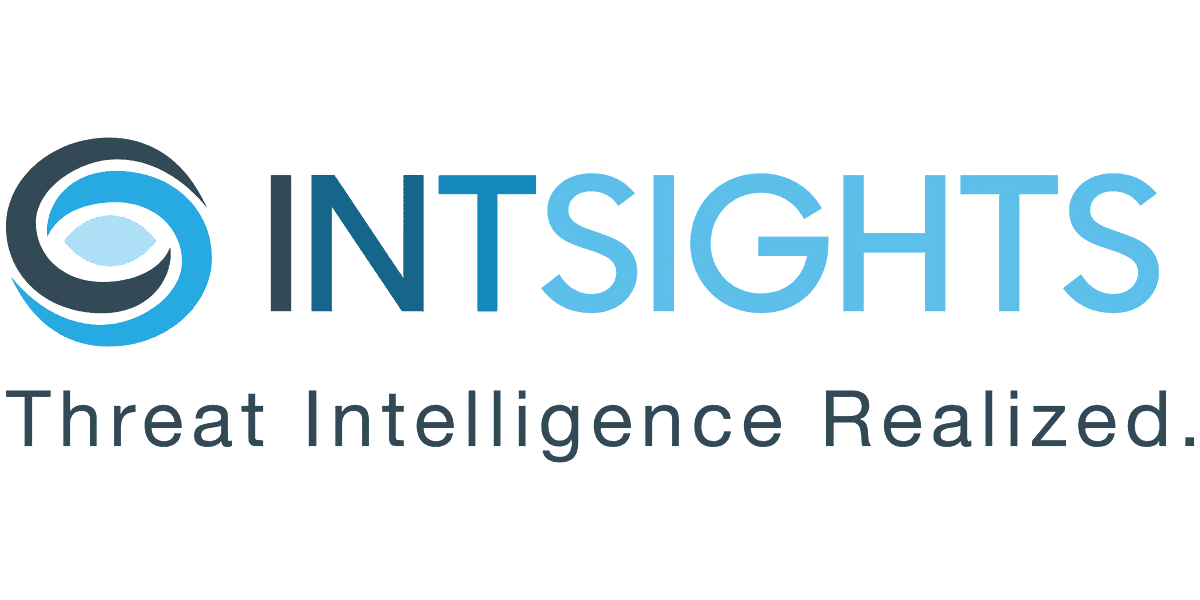 “IntSights is disrupting the multi-billion dollar threat intelligence market by enabling enterprises to automatically identify, block, and take down threats in their external environment,” said Nizan, who cofounded IntSights in 2015 with fellow Tel Aviv University graduates Alon Arvatz and Gal Ben David. “Unlike any other solution on the market, the foundation of our product line is based around automation. This gives us the ability to scale our capabilities to address cybersecurity threats across the clear, deep, and dark web and provide an end-to-end remediation process. We don’t just detect threats, we actually resolve them for you.”

IntSights’ cloud-hosted products continuously monitor enterprises’ external profiles across the web to identify threats and orchestrate responses. Its Threat Command module ingests assets and correlates inputs, variables, and interactions to identify cyberattacks that might impact employees or customers. As for the Threat Intelligence Platform, it collates various sources of intelligence to ensure blocklists remain up to date while correlating indicators of compromise (IOCs) with the aforementioned assets.

Visualization tools within the IntSights dashboard expose the ways campaigns connect with known malicious assets, and they provide helpful context that might be used to conduct threat investigation and reconnaissance. Separate controls support defenses against targeted campaigns with threat blocking that can be pushed to security devices, as well as informing the organization of IOCs by severity and confidence level.

On the threat research side, a policy builder enables users to automate threat response and feed intelligence and blocklists to security infrastructure. And a one-click remediation tool issues takedowns for harmful web content.

Spurred on by the threat of hacks and data breaches, the global cybersecurity market is expected to grow from $152 billion in 2018 to $250 billion by 2023. There’s plenty of competition to go around, like San Francisco-based Corelight, which recently raised $50 million to monitor networks; RedSeal, which nabbed $60 million for its suite of cyber-risk modeling software; and Denver-based security operations management software provider Swimlane, which this year closed a $23 million round.

But Qumra managing director Boaz Dinte thinks IntSights stands out from the crowd.

“IntSights has built a reputation as the leader in external threat intelligence,” said Dinte, who plans to join the company’s board of directors. “The external threat intelligence space is going through a revolution, where automation is becoming the key component to effectively identify and respond to cyberthreats. Additionally, IntSights’ all-in-one approach consolidates the highly fragmented … market into a single solution, enabling the company to disrupt multiple adjacent markets while helping enterprises gain operational efficiency while improving security.”

Sign up for Funding Daily: Get the latest news in your inbox every weekday.